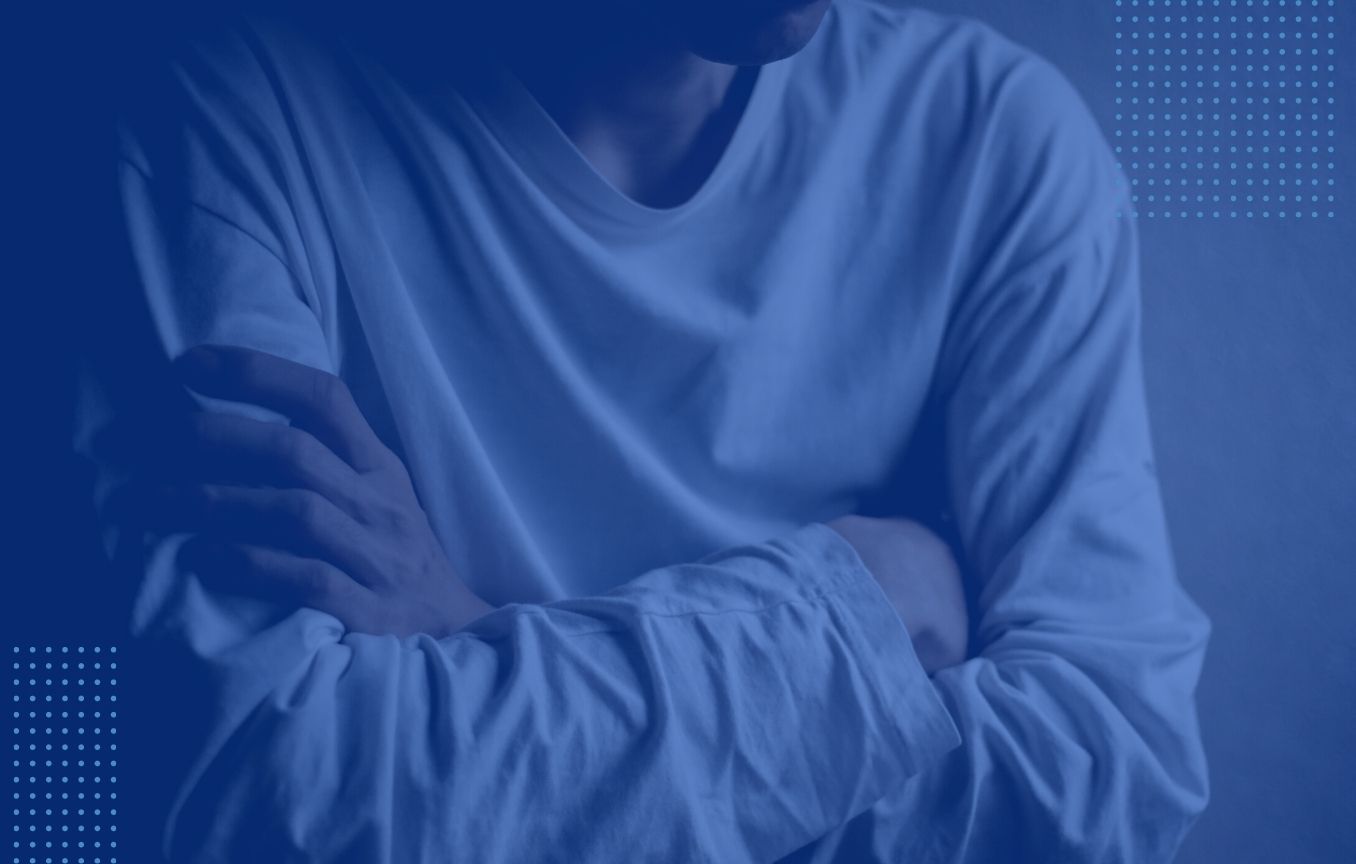 5 Reasons Why Your Church Staff Member is Not Giving

The person who oversees the church finances walks into your office. You can tell by the look on their face they are uncomfortable. They would rather not share the information they hold.

You inquire as to why they appear so concerned, and they tell you their concern relates to a staff member’s lack of giving. They show you the numbers and, sure enough, the staff member’s financial generosity toward the church ceased six months ago.

This scenario regularly plays itself out in churches throughout the nation. Senior pastors find that some church staff members rarely give or give a minuscule portion of their income to their church.

Why does this happen?

As with most things financial, the answer is not always obvious. Money problems, whether significant debt or a lack of generosity, often reveal underlying issues. These surface issues are frequently the symptom of more significant underlying problems. A church staff member’s ceasing or significantly reducing generosity is an indicator that something else is going on.

Here are a few common reasons why church staff members cease or reduce their giving:

1. They have financial problems.

Statistically, some of your church staff members are experiencing significant financial stress. Maybe they made careless purchases with their credit cards several years ago and the high interest payments are catching up to them. Maybe they bought a house that they could not afford and are finding themselves house poor. Maybe they are financially crippled by student loan debt. Or, maybe, they had an unexpected medical emergency. Regardless of the cause, they find themselves in a financially difficult spot.

Do financial problems justify a break from generosity? To be clear, they do not. The Bible tells us to give our first and best without exception (Proverbs 3:9). Generosity should be the first step in rehabilitating a believer’s finances, not a step to avoid. However, it is not uncommon for someone with financial difficulties to reduce or discontinue their generosity.

Generosity should be the first step in rehabilitating a believer’s finances, not a step to avoid.

2. They have marital problems.

A lack of generosity may be attributed to a lack of oneness in the church staff member’s marriage. For married couples, arguments over finances are often the result of some other underlying issue in their marriage. Heated financial disagreements can be symptomatic of distrust, weak commitment, poor communication, or selfishness found within the relationship.

A break in marital oneness can lead to disagreement as to how money should be used. In the showdown, husband and wife refuse to budge on their position, creating a frustrating, financial stalemate. The stalemate can lead to a ceasing in their giving. Other times, so much emotional energy is spent on the relationship, generosity is simply forgotten.

4. They no longer are captivated by the vision, believe in the leadership, or trust the financial accountability mechanisms.

People give to organizations where they are captivated by the vision, believe in the leadership, and trust the financial accountability mechanisms. If any of these three factors wane, a person’s generosity toward the organization may decline or vanish completely.

A shift in a staff member’s generosity may indicate a change in their mind about one of these three factors. It is important to note that if this underlying cause is true, their ministry at the church also may end shortly. The lack of giving may be a precursor to resignation.

5. They were never provided generosity expectations.

In a similar vein, the staff member might not understand their leadership role in the church. They might not realize how their generosity (or absence of) impacts their ability to lead others to live and give generously as well. They also might not realize that giving to the local church will only increase their love for the people and mission of that local church (Matthew 6:21). Generosity expectations for staff members are not about meeting budget but about following Christ’s generous example, falling more in love with the local church, and leading others to do the same.

Generosity expectations for staff members are not about meeting budget but about following Christ’s generous example, falling more in love with the local church, and leading others to do the same.

So, when the person who oversees the church finances walks into your office, concerned about a staff member’s generosity, don’t be too quick to make a judgment. Have a conversation with the staff member. Make them aware that you know their generosity has declined. But ask them if there is something going on in their life that might have led to the decline. Are they struggling financially? How is their marriage? Is there a difference of beliefs of which you were not aware? Are there concerns about the church? Were generosity expectations clearly communicated?

Money problems regularly are symptomatic of underlying issues. Money has a way of bringing to the surface what is underneath. The same is true for generosity. A decline or cessation of a staff member’s generosity to the local church is revealing something about them, something below the surface. Determine what the staff member’s lack of giving is revealing and pastorally provide a path forward. 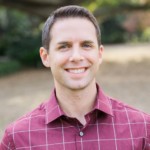 Art Rainer is the Vice President for Institutional Advancement at Southeastern Baptist Theological Seminary. He writes and speaks widely about issues related to finance, wealth, and generosity, and is the author of The Money Challenge: 30 Days of Discovering God’s Design for You and Your Money. Art lives in Wake Forest, North Carolina with his wife, Sarah, and their three children.

It's time to increase giving while saving money.

Get started in 3 easy steps.

Schedule a quick demo to see how the SecureGive system works to increase giving in your church.

Our team of Giving Consultants can help you select the perfect plan to maximize giving growth.