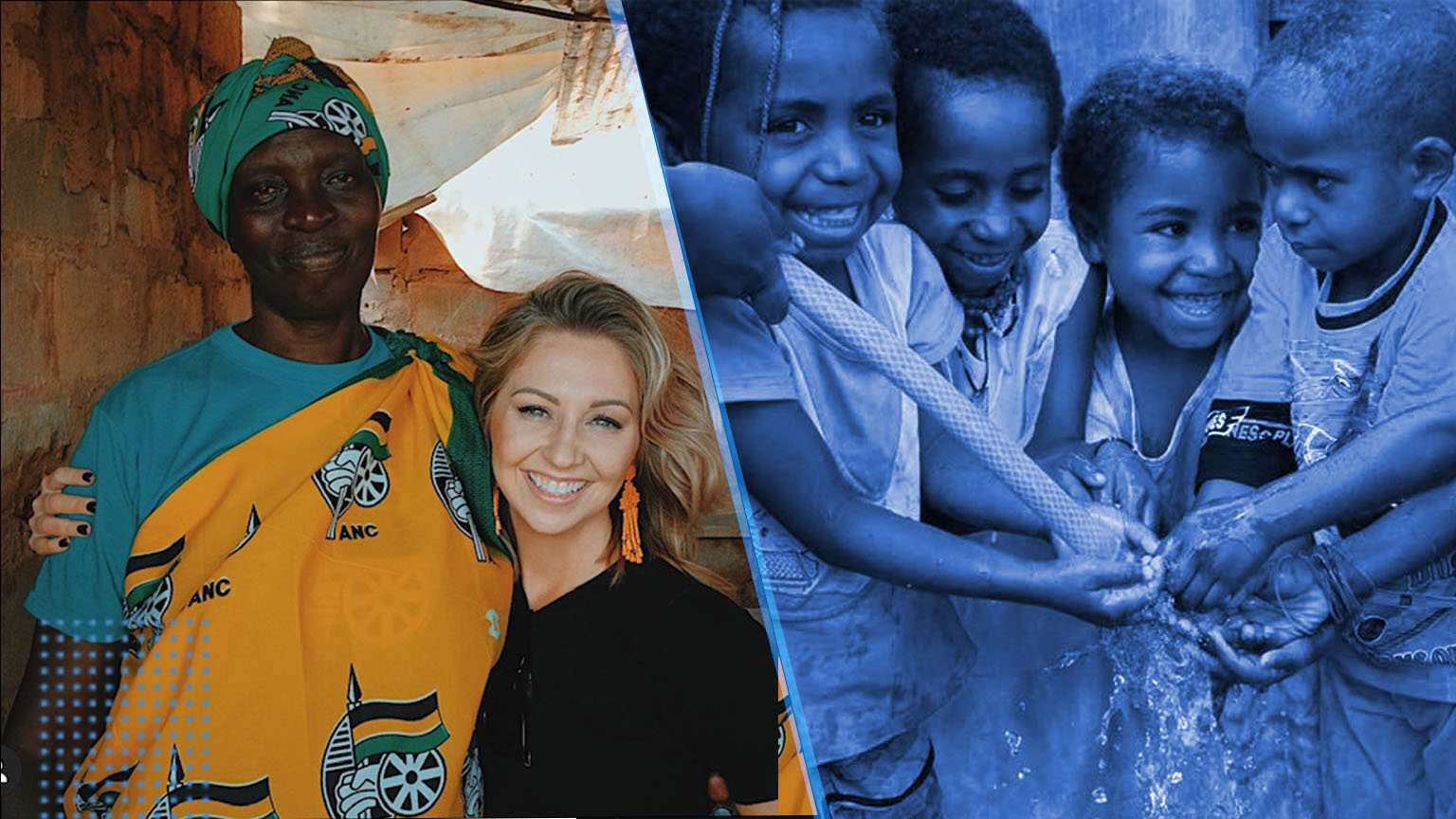 How often do you think about water? Your usage. The impact it has on our daily lives. The things we use it for. And, at times, how we at times take it for granted.

To put things in perspective, here are some facts about water:

The realization of Americans’ use of water compared to other countries hit Christan Barnett hard. In 214, Christan contributed to building a garden in Phakane, South Africa for a local outreach project after a church mission trip sparked a passion within her. A few months later, she went back to South Africa to visit the garden that she prayed and worked so hard on. Unfortunately, when she arrived she found out the garden had failed due to water restrictions.

Upon further research, Christan discovered several reasons that contributed to the difficulty for the village to receive water in addition to socioeconomic troubles. So, she started 28Bold. A nonprofit, named after the scripture in Proverbs 28 “the righteous are as bold as lions,” dedicated to bringing water relief efforts to the continent of Africa.

To celebrate both Women’s History Month and World Water Day, we sat down to talk to Christan about her experience leading 28Bold and the generosity she’s seen because of it. Here’s her experience discipling women in generosity:

Tell us about your experience discipling women.

Goodness, discipleship can look at a lot of different ways. I have always felt strongly about this. I’ve experienced both the benefits of great discipleship and the repercussions of not having it in my own life- especially at times I needed it most.

In high school, I loved doing missions trips and outreach projects. I saw the value in them from early on. Especially the value in developing long-term relationships, because they are what allow us to witness change in people. People change within the safety and love of relationships.

What are some stories that have stood out to you over the years?

I remember as a young(er) wife and mother having a girls small group in our condo.

We met one night a week and many of the girls struggled- struggled in education, getting and keeping a job and several were single moms. I was working full-time and in graduate school, along with my role as a wife and mom, but I made our small group a priority. It was hard to walk with them in the low lows, but what kept me going was the wins, albeit small at times.

One young woman was in a toxic relationship and a single mom, only for me to find out she was pregnant again with her second from the same man. I was devastated, but also thankful she let me in that moment in her life. I don’t think she was even 21 years old at the time. I have maintained a relationship (to varying degrees) with her over the years. Now, I am happy to say she is happily married, three kids and has a successful, stable life. Walking with her through it all has been a really rewarding experience.

A recent study has shown that there is significant capacity for greater financial generosity among Christian women. Only 21% of women surveyed said that they were giving to their maximum capacity. What role do you see 28Bold playing in helping women reach their full potential?

What is wild about 28Bold is that the people most impacted in Africa by water relief are WOMEN. They are generally the ones tasked with this responsibility and in some cases it is an all day, every day responsibility. I’ve seen American women connect to that burden and be quite generous as a result.

Oftentimes, young girls have to drop out of school to help with homekeeping- an unfair and unjust element of the severe water need. While many American women would struggle to imagine that life. But if we let ourselves, we can see the need. Then, once you SEE it, it can’t be unseen.

Being on the giving end has its own life-giving properties. Giving is not about the gift. It’s about what happens to the giver as a result. I firmly believe God has not called us to worry about the outcome of the gift, only be obedient to give it.

During your last trip to Africa, you mentioned an older woman there who was kind of like a grandmother. It was a struggle to befriend her at first but once you did, her kindness expanded and her influence was powerful. Would you tell me more about her connection to you and her influence in the local community?

In South Africa they call grandmothers “gogos.” It’s a term of endearment and they are definitely a matriarchal community with the gogos at the top of that system. That Gogo you are referencing is named “gogo Nkambule” (pronounced nnnn-gam-boolay).

From the first time that I visited Phakane and many trips following, I felt her watching from afar but she would never come close and always had a serious affect- like she was inspecting, analyzing. I have a video of us joking about it and she said she wasn’t sure she could trust me. She wanted to see if I was genuine or if I just came for that one time and never returned.

I remember the trip that it changed- after the well was put in I came back some months later to see it all together and working. She nearly knocked me over with her embrace (she’s quite tall) and her smile was ear to ear. She is very dark skinned and her white teeth felt like they were glowing with how bright her affect was that day.

Each time I have returned I have not only had the privilege of her love and acceptance, but have witnessed her kindness and generosity to others- bringing them to the well to enjoy the water- sharing her jugs with others, helping them carry the heavy load.

Whether it be a woman in one of the villages 28Bold serves or a woman in your local church community, women from all over the world stand ready to freely give of their time, talent, and treasures. Don’t overlook them and the importance of targeted discipleship.

*Water Statistics are from the World Health Organization 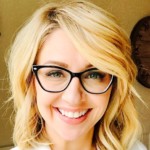 Christan is the wife to David and mom to Harrison, Collins and Baylor and hails from Augusta, Georgia. She is an active member of Stevens Creek Community Church and is the Founder and CEO of 28Bold, a non-profit water relief company.

Make the change that grows your giving

In 3 simple and easy steps!

Our team of Giving Consultants can help you select the perfect plan to increase giving in your church.

Implement SecureGive in Your Church

Our Success team will walk with you to ensure you effectively engage your church in giving through SecureGive.